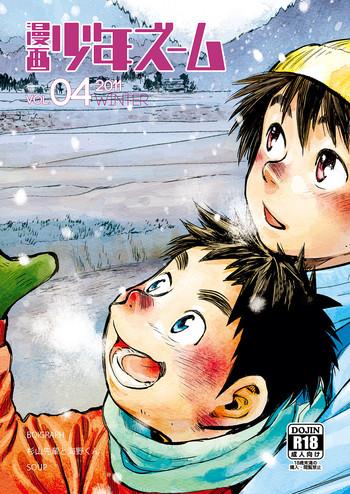 #71549 - Using his new wealth to fund a public campaign against women, and with the growing possibility of him being victorious, Trump accumulated more and more support as men everywhere let their more primal urges take over and started to be lured in by governments promises of a better world, but it was his private campaign of bribery, blackmail and murder that had his Bill passed in days and practically overnight Trumps opposition vanished. Those that do not break are placed in a house, those that do are sent down to black house. As the penny began to drop for women the scramble for a husband was frantic and rushed. 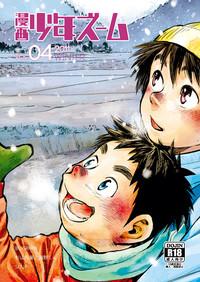 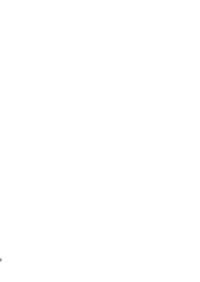 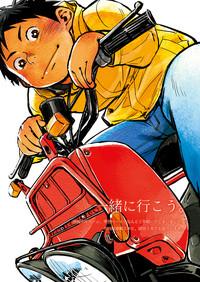 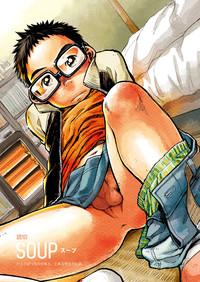 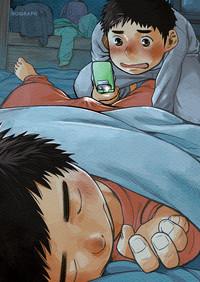 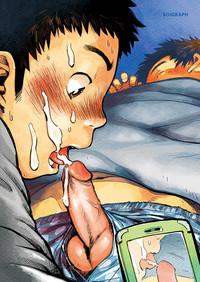 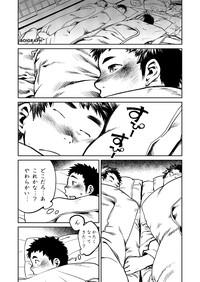 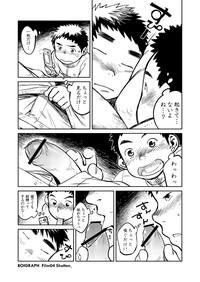 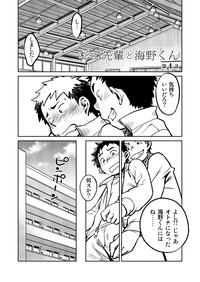 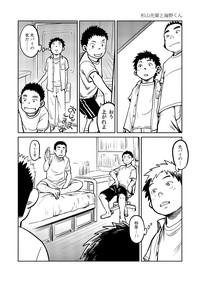 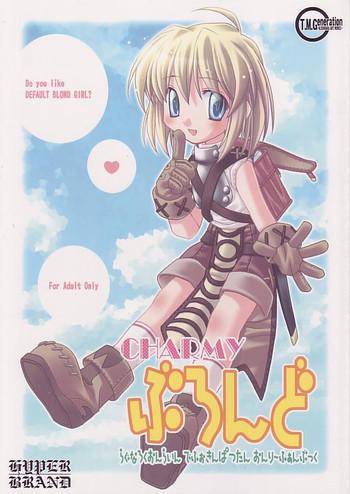 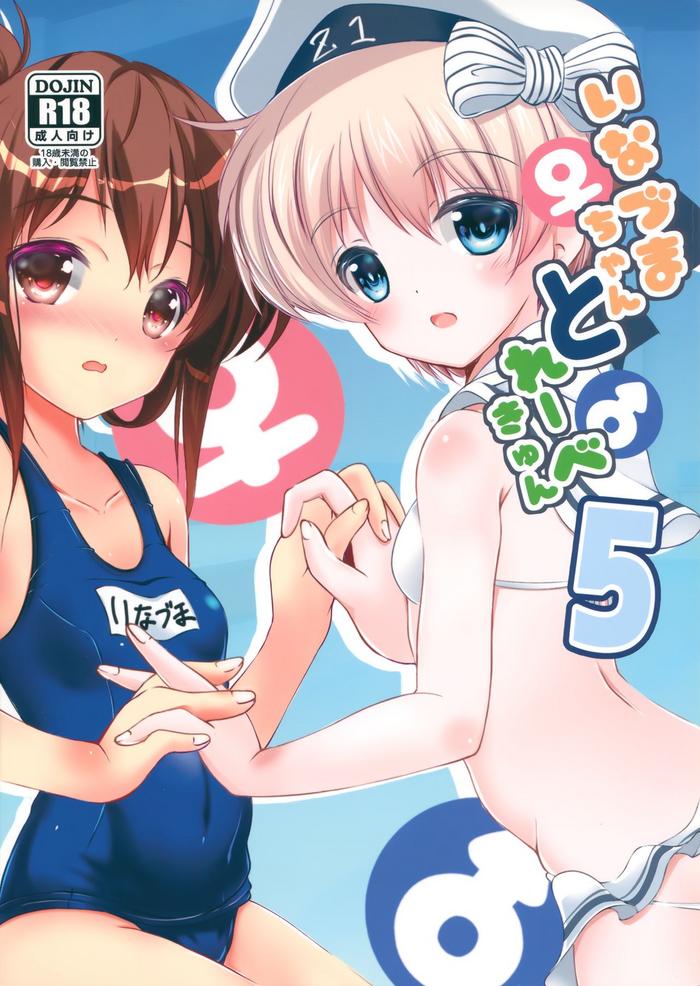 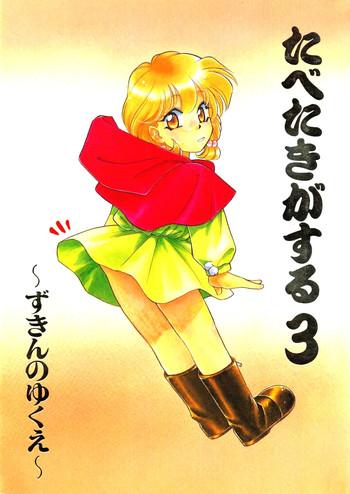 Tonari no Hitozuma | The Wife Next Door 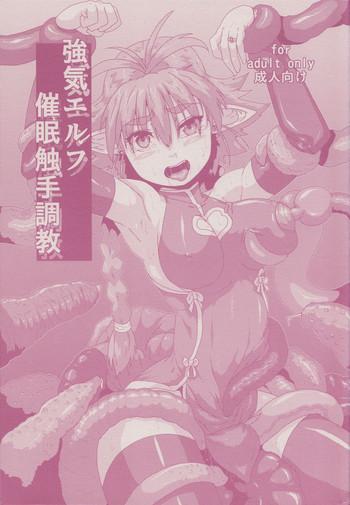 Your voice really turns me on